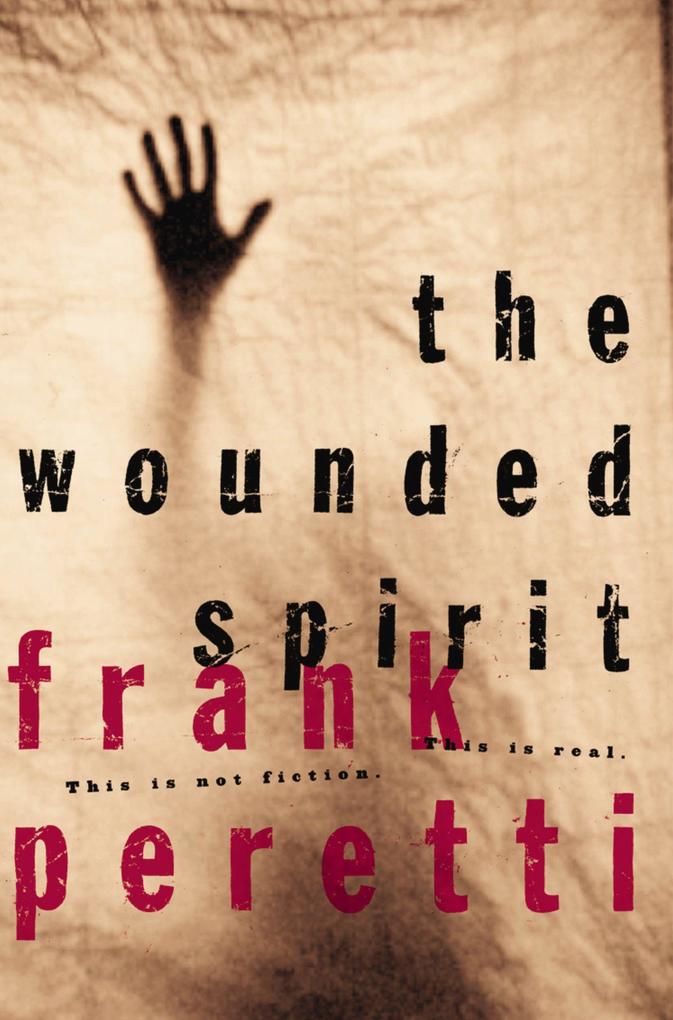 If you've ever been there,you've never forgotten. The feeling is as haunting and familiar as the smellof a junior high school locker room.

It's knowing you are vulnerable-and someone is ready and willing to take full advantage of your weakness by making your life miserable.

It's the fraternity you never wanted to join-the fellowship of the wounded spirit.

And bestselling novelist Frank Peretti is a member, too.

This book is the haunting true story of pain Frank Peretti never forgot but never, until recently, shared with the world. It's the story of growing up with a medical condition that left him disfigured. A series of surgeries and the slow miracle of answered prayer took care of the deformity, but not the underdeveloped frame or the excruciating reality of being different. And it was for these petty "crimes" that Peretti was prosecuted every day at school-especially in gym class, but also in the halls, on the school grounds, even in his own neighborhood. No wonder he found himself relating to movie monsters who were hated but also feared-and who eventually exacted a bloody revenge on their tormentors!

In Peretti's case, deliverance eventually came-through time, through prayer, through a teacher's caring intervention, and his own willingness to seek help. But he has never forgotten what life was like at the bottom of the junior high foodchain. And from the reservoir of those agonizing memories he sends a compelling message to victims, to bullies, and to authorities who have the power to intervene-that it's never OK for the strong to abuse the weak. And that we allow such abuse at the expense of our souls ... and our very civilization.

Especially in the wake of the massacre at Columbine High School-perpetuated by two troubled but also tormented outsiders--this message takes on haunting resonance. Frank Peretti believes we cannot afford to overlook the continuing reality of wounded spirits, not only in our schools, but in our homes, churches, and workplaces. His approach is both tender and tough as he issues a ringing call for a change in attitude.

It's a call for all of us to stop thinking of abuse as "normal," even among kids.

It's a call for the strong to stand up and protect the weak, not prey upon them.

It's a call for those in authority to pay attention to the violence being done to the vulnerable in the midst of our everyday lives and to take action to help.

Most of all, it's a call for bullies and victims alike (many of us are both) to seek the healing and forgiveness offered in Jesus Christ. For that healing is really the heart of this book-the only reality that can break the natural cycle of victimization and abuse.

Only in Christ, Peretti reminds, is there hope for the wounded spirits-but that hope ispowerful enough to change everything.