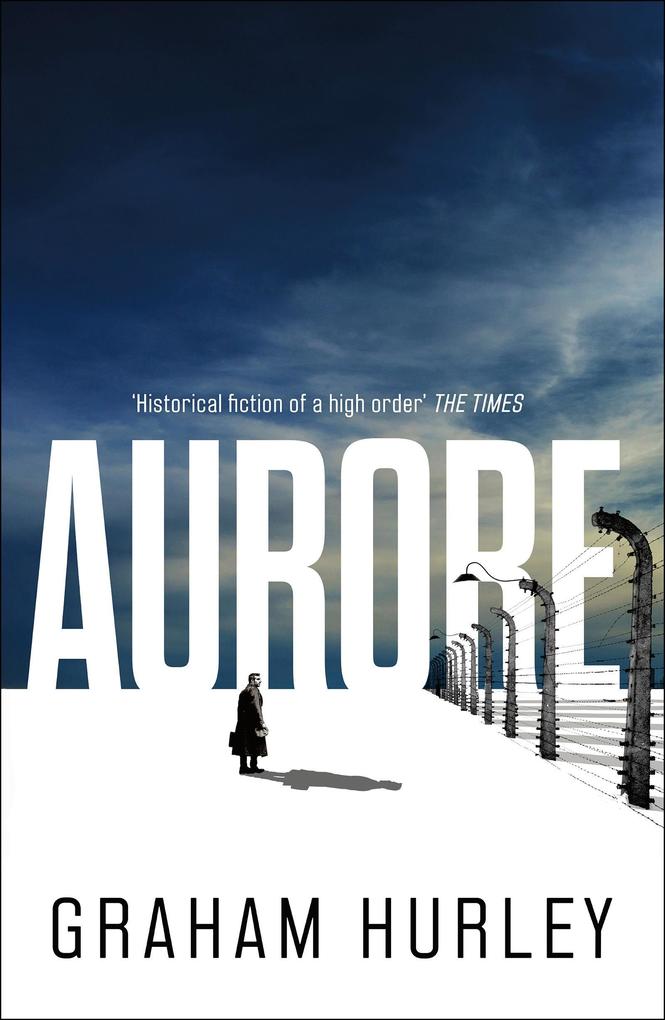 'Liked this. Went someway to plugging the ginormous hole that Philip Kerr's sad passing has left in my life' DERMOT O'LEARY.

Barely half of the Bomber Command's aircrews survive a full tour, but wireless operator Billy Angell has beaten the odds and completed his 30th - and final - mission. Now, Billy is due two-weeks leave, a posting to a training squadron and a six-month exemption from active duty.

Except that MI5 need an airman to drop into Nazi-occupied France.

MI5 are interested in Hélène Lafosse, a Frenchwoman keeping unusual company in her small family château in the depths of the Touraine. Hélène has begun an affair with a senior Abwehr intelligence officer, who, in return, has turned a blind eye to the succession of Jews, refugees, resistance fighters and downed Allied airmen to whom she offers shelter. MI5 believe they can exploit this relationship and plant a false lead about the anticipated allied invasion of northern France.

It falls to Billy, playing a downed airman, to find Hélène, to win her confidence and to plant a lie that will only make sense to her German lover. But this time, Billy isn't flying at 20,000 feet and he won't be able to escape the incendiary consequences of his actions.

Graham Hurley is the author of the acclaimed Faraday and Winter crime novels and an award-winning TV documentary maker. Two of the critically lauded series have been shortlisted for the Theakston's Old Peculier Award for Best Crime Novel. The first Wars Within novel, Finisterre, was shortlisted for the Wilbur Smith Adventure Writing Prize. grahamhurley.co.uk