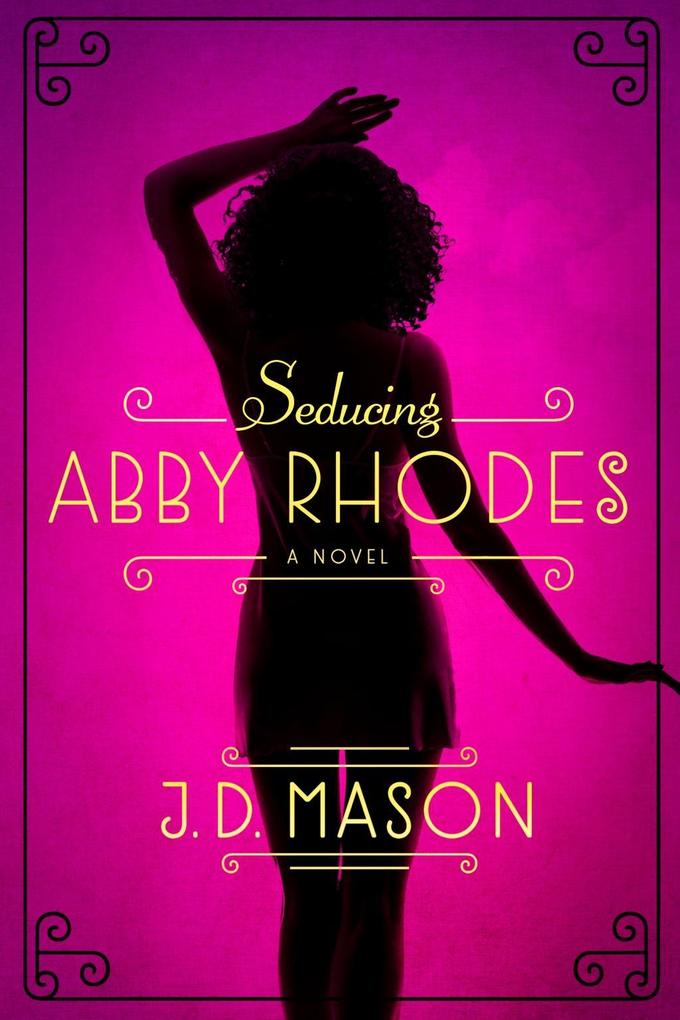 When Abigail Rhodes bought that old house she fell in love with in Blink, Texas, she got more than she bargained for. After being told by the local psychic that it is filled with a passionate energy from the previous owners, who died years ago, Abby decides to fix up her beloved house and reluctantly moves in. But ever since then, strange things have been happening in her newly renovated home, and Abby has been plagued with dreams that wake her up and leave her breathless.

After a tumultuous life these last few years, Jordan Gatewood is following what amounts to a trail of breadcrumbs in an effort to find a renewed sense of purpose. Searching for the truth about the man his adoptive-father really was, Jordan makes his way to the old house where his father was murdered, in Blink-and right to the petite, understated beauty that answers the door. It's not long before Jordan realizes, quite unexpectedly, that Abby is the perfect woman for him. Jordan doesn't believe in ghosts or fate, but he does know that the powerful connection he feels for this woman started the day he met her in that house and he is determined to make her his.

Robin is a successful Corporate Attorney, and was proud to be the lover of the most sought after bachelor in the state of Texas--until he abruptly breaks off their relationship, leaving her confused, heartbroken and bitter. When she discovers that he's left her for another woman, a woman she considers beneath her, Robin is determined to teach him a brutal lesson.

A man like Jordan has too many secrets, secrets that, if found out, could not only destroy his relationship with this other woman, but that could also cost him the biggest business deal of his life, and possibly, his freedom. Robin is the last person he wants to go up against, and she will stop at nothing to get him back or to make him pay for his betrayal, even if that means unleashing those secrets. The question is, will Jordan let her? Or will his all-consuming obsession with Abby win out, in Seducing Abby Rhodes by J.D. Mason.