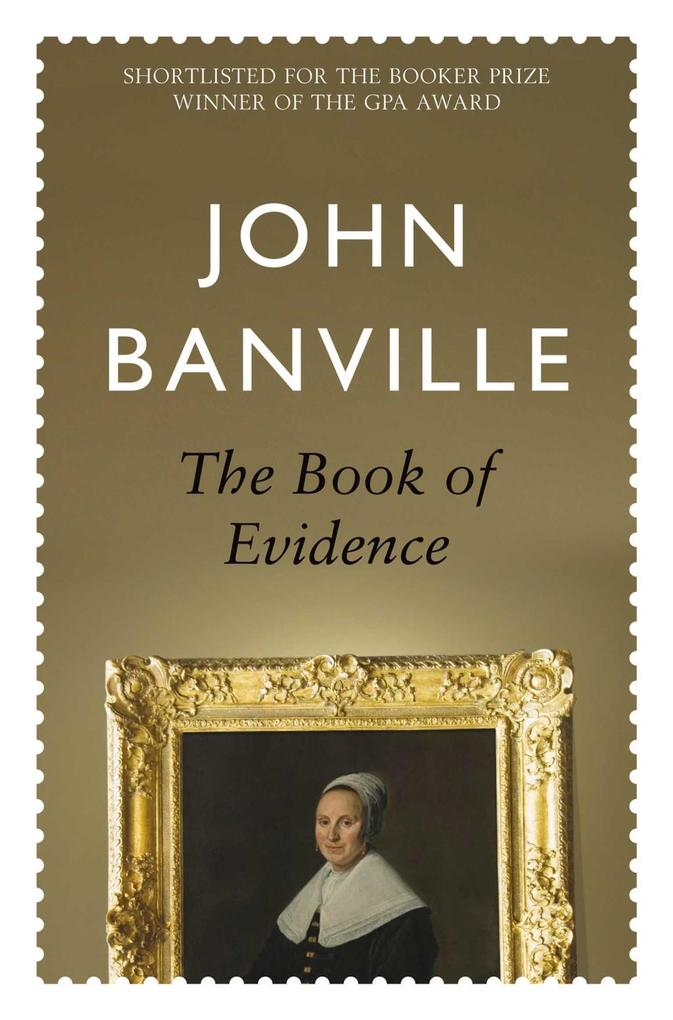 The Book of Evidence

Freddie Montgomery has committed two crimes. He stole a small Dutch master from a wealthy family friend, and he murdered a chambermaid who caught him in the act.

He has little to say about the dead girl. He killed her, he says, because he was physically capable of doing so. It made perfect sense to smash her head in with a hammer. What he cannot understand, and would desperately like to know, is why he was so moved by an unattributed portrait of a middle-aged woman that he felt compelled to steal it . . .

'Banville has excelled himself in a flawlessly flowing prose whose lyricism, patrician irony and aching sense of loss are reminiscent of Lolita' Observer

'The Book of Evidence is a major work of fiction in which every suave moment calmly detonates to show the murderous gleam within. Banville writes a dangerous and clear-running prose and has a grim gift of seeing people's souls' Don DeLillo

'One of the most important writers now at work in English - a key thinker, in fact, in fiction' London Review of Books

'Remarkable. . . If all crime novels were like this one, there would no longer be the need for a genre' Ruth Rendell

" Here is an astonishing, disturbing little novel that might have been coughed up from hell." - "The New York Times Book Review
"
" Ireland' s finest contemporary novelist." - "The Economist
"
" The Book of Evidence is a major new work of fiction in which every suave moment calmly detonates to show the murderous gleam within." - Don DeLillo