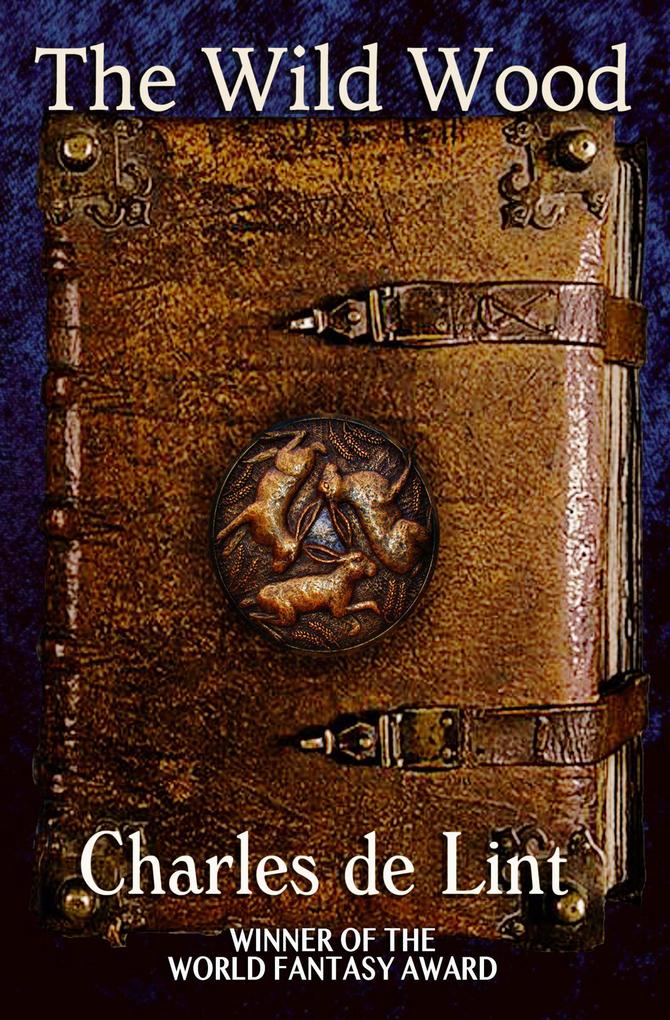 Eithnie, a painter living in the remote Eastern woodlands of Canada, finds strange and beautiful creatures slipping unbidden into her sketches. It feels charming and somewhat eerie, until she realizes that these visitors' cryptic messages are connected to a promise made in her own forgotten past. Now the world of Faerie is reaching out to her for help, and her ability to figure out what they want from her may mark the difference between their survival...or their doom.

"One of the most original fantasy writers currently working."-Booklist

"What makes de Lint's particular brand of fantasy so catchy is his attention to the ordinary. Like great writers of magic realism, he writes about people in the world we know, encountering magic as part of that world."--Booklist

tale, dreams, urban legend-all of it adds up to pure magic in de Lint's vivid,

original world. No one does it better."-Alice Hoffman

from which it draws."-Publishers Weekly, starred review

"De Lint is a romantic; he believes in the great things, faith, hope, and charity

(especially if love is included in that last), but he also believes in the power of

magic-or at least the magic of fiction-to open our eyes to a larger world."-Edmonton Journal

"If Ottawa-area author Charles de Lint didn't create the contemporary fantasy, he certainly defined it. …writer-musician-artist-folklorist de Lint has lifted our accepted reality and tipped it just enough sideways to show the possibilities that lie beneath the surface… Unlike most fantasy writers who deal with battles between ultimate good and evil, de Lint concentrates on smaller, very personal conflicts. Perhaps this is what makes him accessible to the non-fantasy audience as well as the hard-core fans. Perhaps it's just damned fine writing."

"In de Lint's capable hands, modern fantasy becomes something other than escapism. It becomes folk song, the stuff of urban myth."