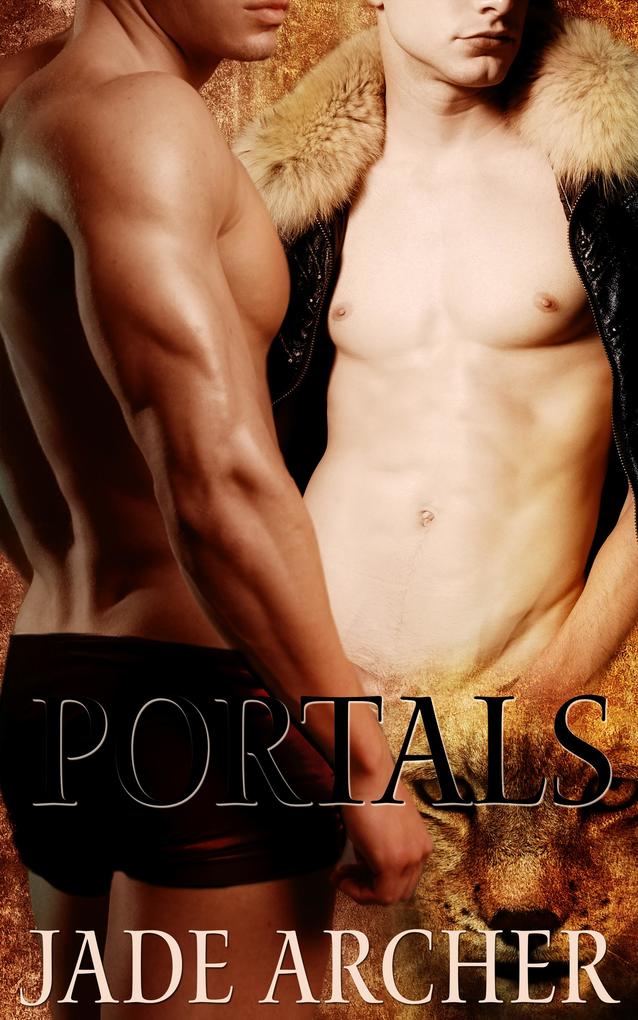 1 - Ethan's Freedom A cat shifter from another world who has spent his entire life as a sex slave and an emotional battered male nurse, these two men couldn't be more different or more perfect for each other, if only the past will leave them alone long enough to have a future.

2 - Devon's Revenge Devon never wanted to be free. He never wanted to leave the safety of the harem. Forced out of the only home he's ever known, he's cold, hungry and...angry for the first time in his life. Revenge needs to be very sweet.

3 - Sharing Paul Three men when the world sees only two. One desire-to be loved and accepted. All they need is a miracle.

Hundreds of years ago, Earth's magic began to die and the power mages craved over others crumbled with it. So they struck out for a new dimension. A dimension they now rule absolutely. Having learnt from the past, they have constructed and enslaved men and women to serve them. Men and women with the ability to shift into animals. But slowly, carefully the slaves are breaking free of their masters.

Meanwhile, there are dark forces at work. Dark forces bent on the destruction and domination of all other beings, including mage kind.

Change is coming and choices must be made. Choices that will shape more than one world.

Jade Archer was born in 2010 after a prolonged pregnancy and labour of over 34 years! I've decided she is about 24, enjoys long walks in the country because she does not have five kids and a husband to care for, eats as much chocolate as she wants because she never has to worry about putting on weight (must be all those long walks!) and can often be found planning her next whirlwind world tour or endlessly typing away (without any interruptions) on another hot and steamy erotic romance. It might be space pirates; it might be shifters or a lonely vampire with a hunger for the girl next door, one thing is for sure, she loves variety and cannot wait to meet the next characters destined to fall in love.