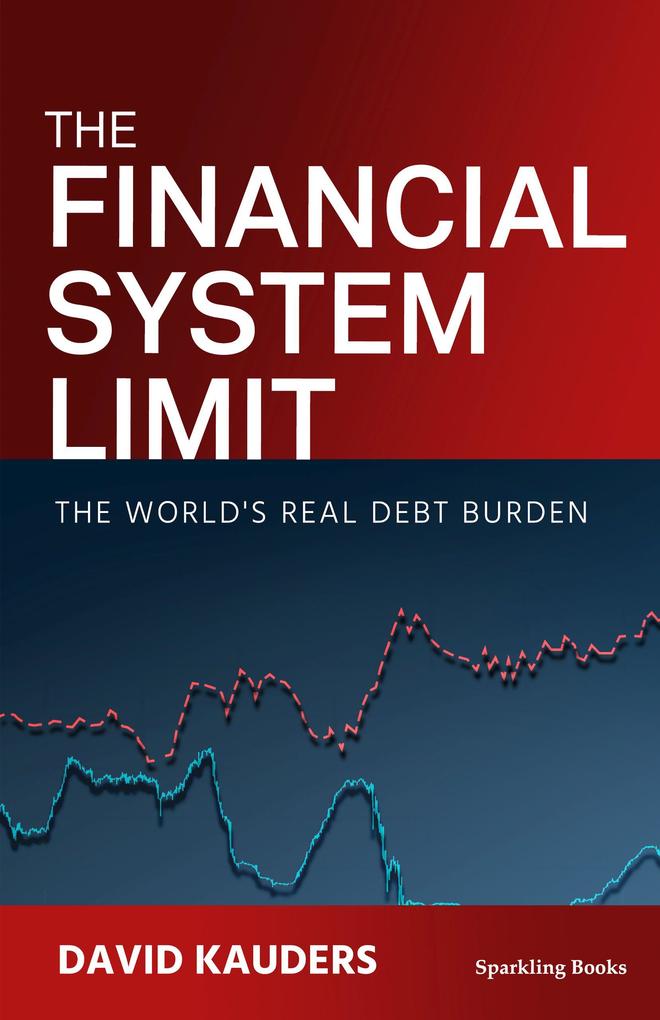 This book shows that all schemes that borrow from the future are thwarted by three related concepts:

- the true cost of debt to society,

- the central banking economic cycle, and

The author challenges the existing academic and political consensus about how economies should be managed. Estimates show that one-fifth of all economic output is spent on paying interest: this is too high an overhead and cannot be allowed to increase. The old arguments about sound money versus stimulus, as well as contemporary arguments that governments controlling their own currency can create as much credit as they wish, are fundamentally inappropriate to the deflationary world that we are moving towards.

Whether you are a concerned individual, an academic, politician, banker or even a policymaker, read about a different view of the current financial orthodoxies, one that will provoke serious debate and even action.

"Radical thinkers might have a point" was how the Financial Times described David Kauders' first book The Greatest Crash: How contradictory policies are sinking the global economy. This new book offers further original thought.