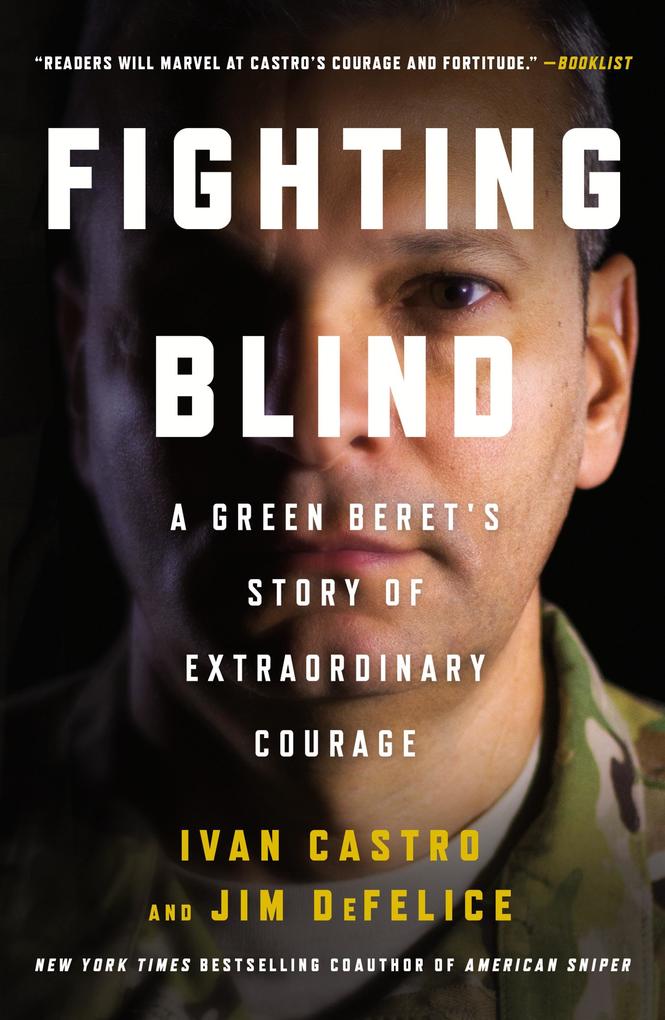 Fighting was a practiced routine for Lieutenant Ivan Castro. But when a mortar round struck the rooftop of his sniper's post in Iraq, he found himself in a battle more difficult than even he could have imagined. The direct hit killed two other soldiers and nearly claimed Castro's life as well. Mangled by shrapnel and badly burned, Castro was medevac'd to Germany more dead than alive. His lungs were collapsed. He couldn't hear. One eye had been blown out, the nerve to the other severed.

In the weeks and months that followed, Castro would find that physical darkness was nothing compared to the emotional darkness of loss and despair. Desperate for a reason to live, he eventually fought his way back to health through exercise and a single-minded goal: running a marathon. Once he set his course, there was no stopping him. Stubborn to a point that at times bordered on insanity, he managed not only to recover but to return to active duty. Since 2007, he has run over two dozen marathons, including the Boston Marathon in 2013, where he was one of the runners diverted when the bombs exploded.

Today, Castro helps prepare soldiers for combat, working exactly as if he were "sighted." Fighting Blind, this frankly told account of his struggle through adversity, the highs and lows and the always bumpy road in between, is a story of hope and perseverance against the odds: an Unbroken for the present generation.