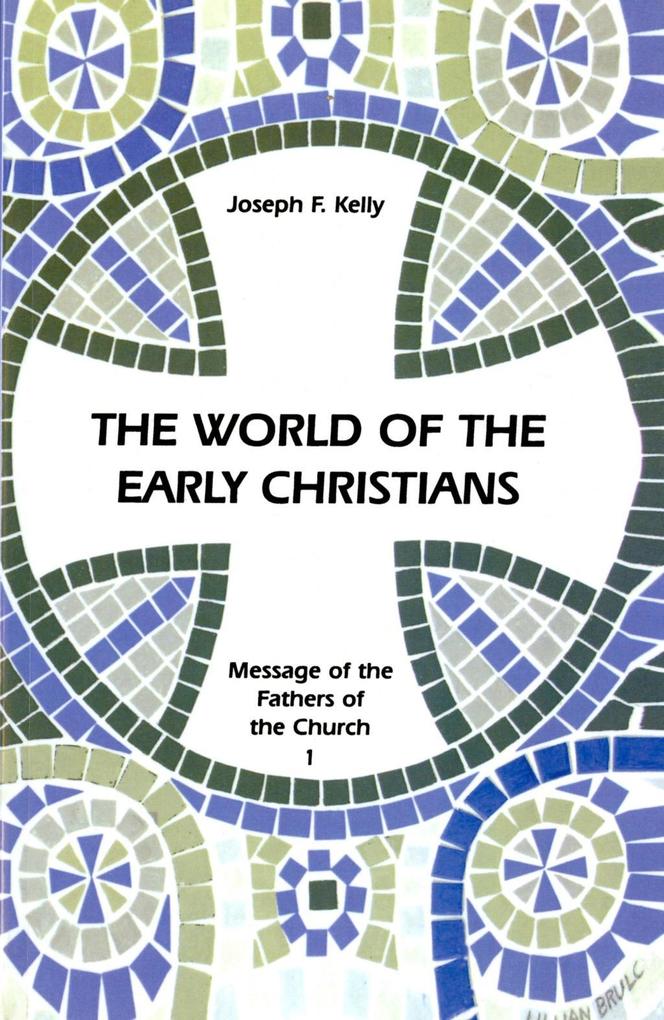 The World of the Early Christians

There are many introductions to the world of the early Christians, but few if any deal with its historical background and the basic questions non-specialists ask: Why did the Christians use philosophy at al? Didn't it make everything confusing? Why didn't they just stay with the Bible? In The World of the Early Christians Kelly answers such preliminary questions and concentrates on the fundamental issue of why Christians used philosophy, rather than simply listing the philosophies they used.

Not only do most people know little about the early Christians, they often have erroneous views about them. For example, many modern Christians think their ancient spiritual ancestors were impoverished, uneducated people from the lowest strata of Roman society. The World of the Early Christians addresses some of these misconceptions by considering the historical evidence available about these people. Similarly, Kelly also explains some ancient topics - such as magic and astrology - and considers how they can be misleading to modern students. He then describes the early Christians' relationships with other groups, such as Jews, pagans, and members of popular and official cults, and then explores the intellectual and cultural lives of the early Christians.

Students and anyone interested in understanding the now lost world of early Christianity will appreciate this volume's straightforward treatment of this essential background material.

Kelly touches upon topics treated by the other volumes in the Message of the Fathers of the Church series. He refers to original sources in translation unless no translation is available, and he includes bibliographic references for further research. In a direct and easy manner, Kelly brings to life for us today the rich world of the early Christians.

Joseph F. Kelly, PhD, chair of the department of theology and religious studies at John Carroll University, is active in adult religious education in the Greater Cleveland area. The World of the Early Christians (1997), The Problem of Evil in the Western Tradition (2002), and History and Heresy (2012) are among his nine previous books published by Liturgical Press.