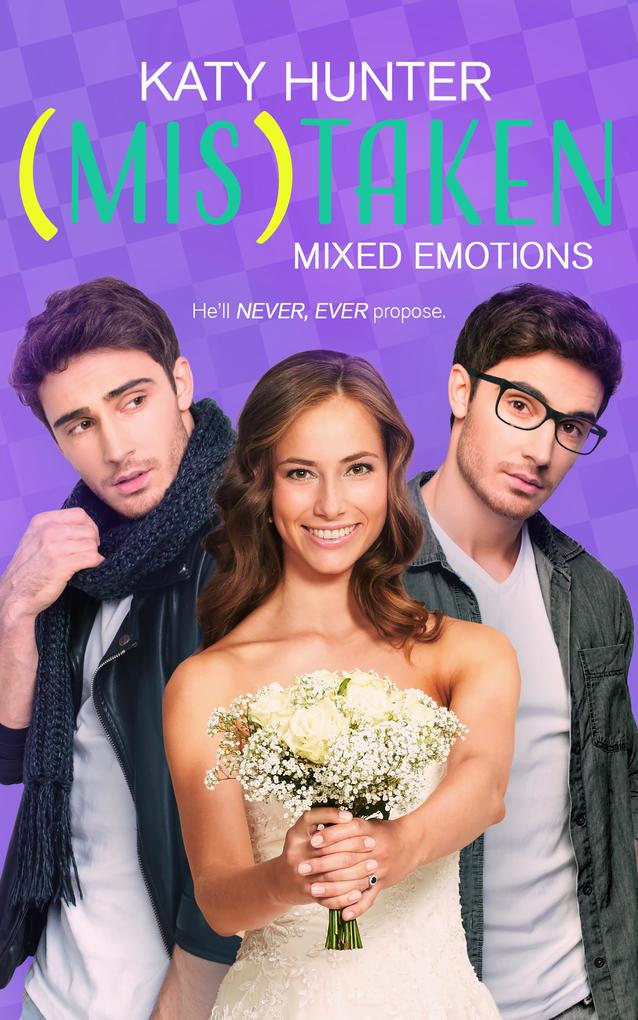 Falling in love with her best friend's twin brother was never Penny's plan, but the Spanish ocean breeze, the cutest puppy and the promise that he'll never, ever propose might just change her mind...

When three-times-engaged Penny Farthing dumps her latest loser fiancé the day before her wedding, she packs a bag and prepares to jet off on her honeymoon with her best friend. Her plans go awry when she bumps into global superstar Dan Scott in the airport and finds herself agreeing to spend the next week with him and his family in his private villa, pretending to be his fiancée.

Pacey Scott doesn't believe a word of it when his twin brother manages to conjure up a fiancée on the morning of their family trip to Spain. Not that he cares... He's too busy looking after his brother's puppy, dealing with his narcissist of a mother and making sure his sister stays out of trouble.

What he didn't count on was Penny being quite so incredible. What's a girl like her doing with a brother like his?

Will Penny finally fall in love with a man without booking a church and buying a dress? Can Pacey become the man Penny needs without the shadow of his mother's disappointment looming over him? Or will the Spanish ocean breeze blow away their dreams?

Katy Hunter lives on a mountain in France with her husband, kids and two dogs.

When she's not writing you can find her curled up in front of the fire, book in one hand and a glass of chardonnay in the other.