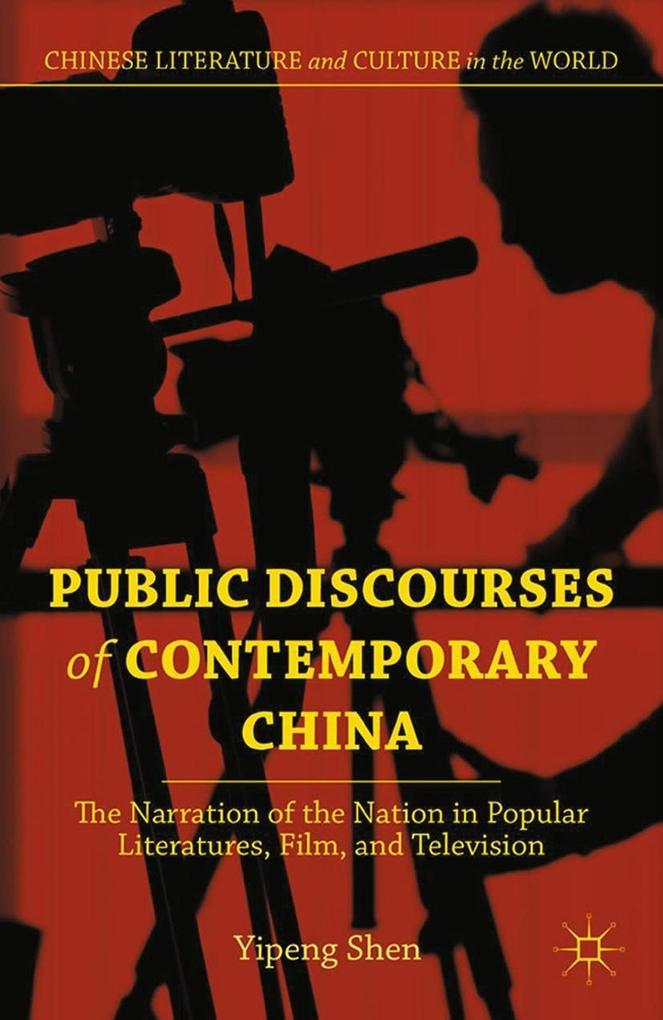 The Narration of the Nation in Popular Literatures, Film, a…
von Y. Shen


Format:  PDF
The Narration of the Nation in Popular Literatures, Film, and Television.
Sprache: Englisch.
Dateigröße in MByte: 2.

Analyzing contemporary Chinese literature, film, and television, Shen shows the significance of nationalism for the mass imagination in post-socialist China. Chapters move from the intellectual idealism of the 1980s, through the post-Tiananmen transition, to the national cinema of the 1990s, and finally to the Internet literature of today.

Introduction 1. Heshang: Socialist Historical Consciousness in Transformation and the 1980s Pedagogy of Reform 2. Making Money Is Patriotic: New Immigrant Fiction of the Early 1990s 3. Patriotism, History, and Leitmotif Films in the Late 1990s 4. Netizens, Counter-memories, and Internet Literature into the New Millennium Conclusion: Dreams in the Twenty-First Century

"Public Discourses of Contemporary China is an ambitious and illuminating book. Through fascinating case studies and a rigorous reconceptualization of the relationship between aesthetics and politics, Shen convincingly shows the persistent centrality of nationalism in China even today and elucidates the ways in which individual subjects both participate in and remake state-initiated modernization projects through narration and other forms of cultural production. It will be an essential read for anyone wishing to understand mass nationalism and the interaction between state and society in postsocialist China." - Tze-lan Deborah Sang, Professor of Chinese Literature & Visual Studies, Michigan State University, USA

"Offering several fresh readings of some now classic works, such as River Elegy (Heshang), Farewell My Concubine (Bawang bieji), and A Beijinger in New York (Beijingren zai Niuyue), as well as more recent manifestations of pop-culture and internet literature, this book is exemplary as a savvy engagement of postructural theory that displays equal facility with current scholarship on Chinese cultural studies published inside China and the West. As such, it is must reading for those interested in the fallout created by the interaction between the authoritarian state and free market economy." - Christopher Lupke, Professor of Chinese and Cinema Studies, Washington State University, USA