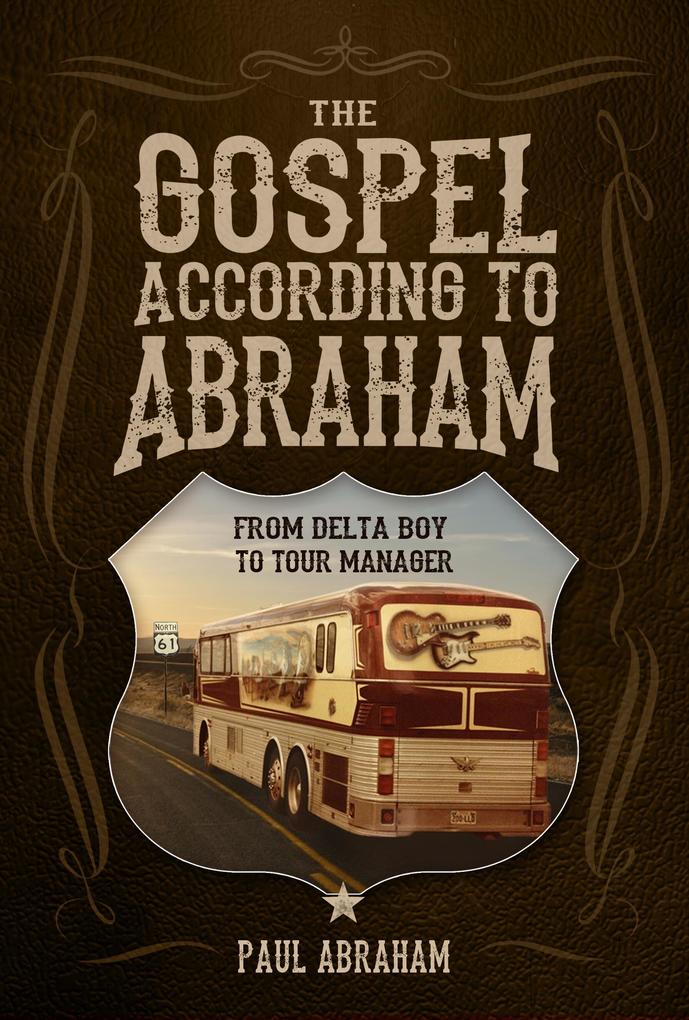 The Gospel According to Abraham

Titel: The Gospel According to Abraham
Autor/en: Paul Abraham

Going on the road with a bunch of talented musicians isn't all glitz and glamour, says Paul Abraham, but a more enjoyable job would be hard to find. His memoir will take you behind the scenes, offering intimate details of the kind of life a roadie or a musician leads. But that's not all. There is much more to Paul than his experiences as a tour manager. He has had a full and entertaining life, indeed.

Having grown up in the Mississippi Delta, the Birthplace of the Blues, Paul's interest in music flourished and would expand into a wide range of sounds-from classical to classic rock, from country to bluegrass, from big band to jazz. He has been influenced by it all. The first concert he attended was the Beatles in 1966, and from that moment, Paul knew what he wanted to do. Live music was where it was happening, and by hook or by crook, he was going to be involved.

Paul eventually would meet Ronnie Van Zant and the Lynyrd Skynyrd band. No one could guess at the time that Paul's fate would be to befriend this legendary band and, a long time down the road, to actually tour with the survivors of the 1977 plane crash. He was witness to and, often times, a participant in the antics chronicled here.

Paul went on to tour with other artists such as Bad Company, the Marshall Tucker Band, 38 Special, the Fabulous Thunderbirds, Paul Rodgers, the Barefoot Servants, and Michael Peterson. He spent a dozen years, on and off, with Billy Ray Cyrus. There are stories within this book about all of them.

This is the Gospel According to Abraham.

Schreiben Sie eine Bewertung für: The Gospel According to Abraham