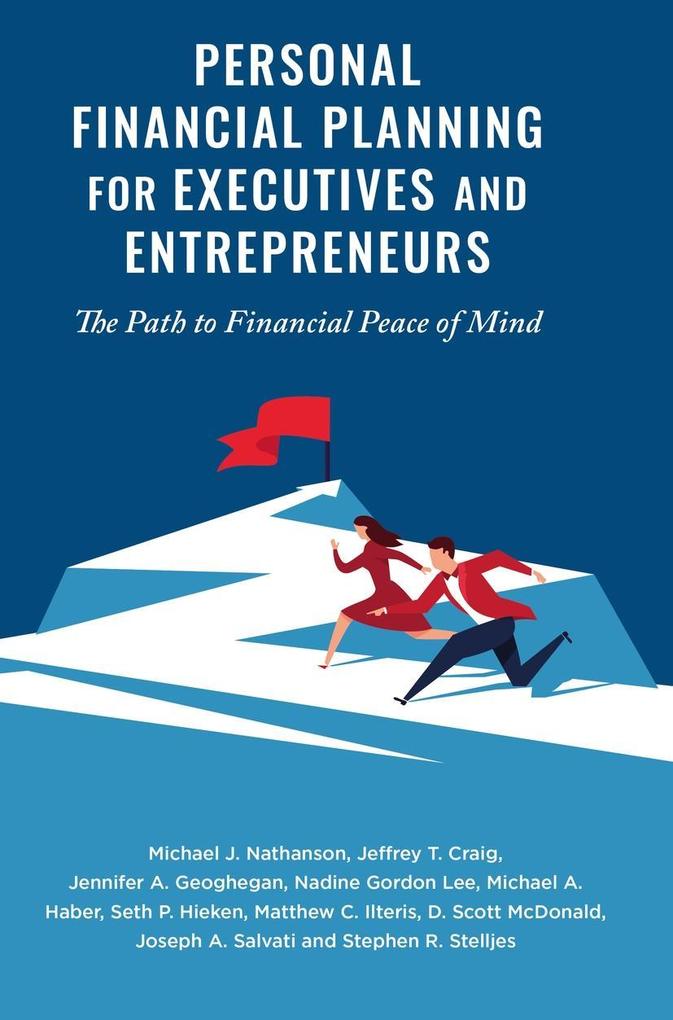 Effective financial planning for executives and entrepreneurs is complex, dense, and impossible to reduce to a single, easy-to-understand formula. Designed to emphasize the importance of effective, targeted financial planning, this book begins by telling a story about a fictional, but plausible, power couple and their family who (spoiler alert!) do pretty much everything wrong in securing their financial future. In most cases, they don't do the things needed because they don't know what they are. Using this story as a case study of executives and entrepreneurs, the book breaks down the case into chapters and offers practical discussions of all the key financial planning pillars-investment planning, tax planning, estate planning, philanthropic planning, risk management, and equity-based compensation to name a few-with the tools needed to tailor a plan for virtually every circumstance and need. While there is no single plan that works for everybody, this book will provide a guide with complicated, technical information alongside specific guidance on how to build an effective financial plan.


Chapter Nine: Estate Planning and Why It's Really So Important
Joseph A. Salvati and Stephen R. Stelljes


Chapter Ten: Planning for Philanthropy and What it Can Do for Everyone
Nadine Gordon Lee


Additional Authors from The Colony Group include: