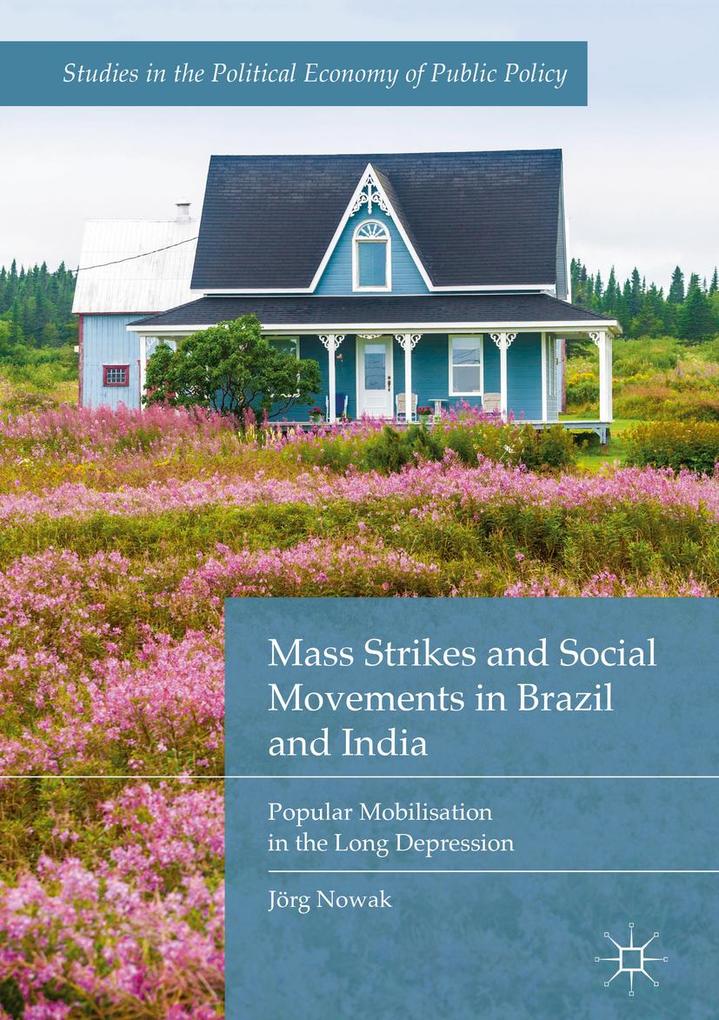 Mass Strikes and Social Movements in Brazil and India

This book explores new forms of popular organisation that emerged from strikes in India and Brazil between 2011 and 2014. Based on four case studies, the author traces the alliances and relations that strikers developed during their mobilisations with other popular actors such as students, indigenous peoples, and people displaced by dam projects. The study locates the mass strikes in Brazil's construction industry and India's automobile industry in a global conjuncture of protest movements, and develops a new theory of strikes that can take account of the manifold ways in which labour unrest is embedded in local communities and regional networks.

"Jörg Nowak has written an ambitious, wide-ranging and very important book. Based on extensive empirical research in Brazil and India and a thorough analysis of the secondary literature, Nowak reveals that numerous labour conflicts develop in the absence of trade unions, but with the support of kinship networks, local communities, social movements and other types of associations. This impressive work may well become a major building block for a new interpretation of global workers' struggles."

"Nowak's book meticulously details the trajectory of strikes and its resultant new forms of organisations in India and Brazil. The central focus of this analytically rich and thought provoking book is to search for a new political alternative model of organising workers. A very good deed indeed!"

"Jörg Nowak analyses with critical sense forms of popular organization that often remain invisible. It is an indispensable book for all those who are looking for more effective analytical resources to better understand the present situation and the future promises of the workers' movements."

"In this timely and important study, Nowak convincingly challenges the dominant Eurocentric approach to labour conflict and calls for a new theory of strikes. He stresses the need to engage in a wider perspective that includes social reproduction, neighbourhood mobilisations, and the specific traditions of struggles in the Global South."

Jörg Nowak is Marie Sklodowska-Curie Fellow at the School of Politics and International Relations at University of Nottingham, UK. He works on South-South investment, labour unrest in emerging economies, Labour Geography and Althusserian Marxism.h