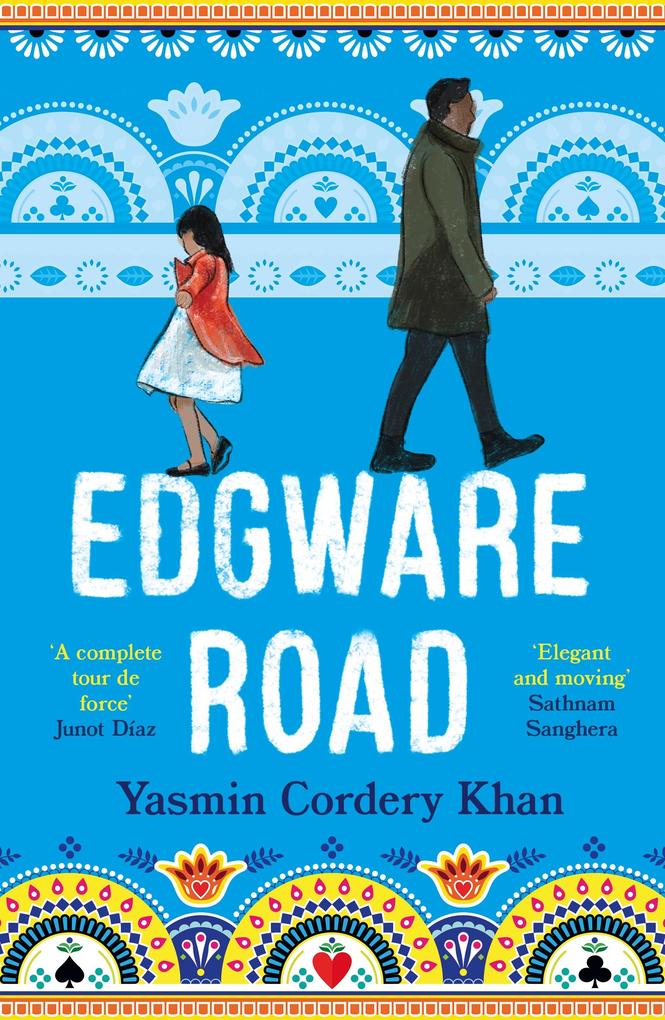 A wide-ranging and affecting debut novel about family and identity, perfect for fans of Bernardine Evaristo or Zadie Smith.

1981. Khalid Quraishi is one of the lucky ones. He works nights in the glitzy West End, and comes home every morning to his beautiful wife and daughter. He's a world away from Karachi and the family he left behind.

But Khalid likes to gamble, and he likes to win. Twenty pounds on the fruit machine, fifty on a sure-thing horse, a thousand on an investment that seems certain to pay out. Now he's been offered a huge opportunity, a chance to get in early with a new bank, and it looks like he'll finally have his big win.

2003. Alia Quraishi doesn't really remember her dad. After her parents' divorce she hardly saw him, and her mum refuses to talk about her charming ex-husband. So, when he died in what the police wrote off as a sad accident, Alia had no reason to believe there was more going on.

Now almost twenty years have passed and she's tired of only understanding half of who she is. Her dad's death alone and miles from his west London stomping ground doesn't add up with the man she knew. If she's going to find out the truth about her father - and learn about the other half of herself - Alia is going to have to visit his home, a place she's never been, and connect with a family that feel more like strangers.

Yasmin Cordery Khan is an historian and broadcaster. She is the author of The Great Partition (for which she won the Gladstone Prize for History), and The Raj at War, and has written for the Guardian and the Observer. Edgware Road is her first novel.